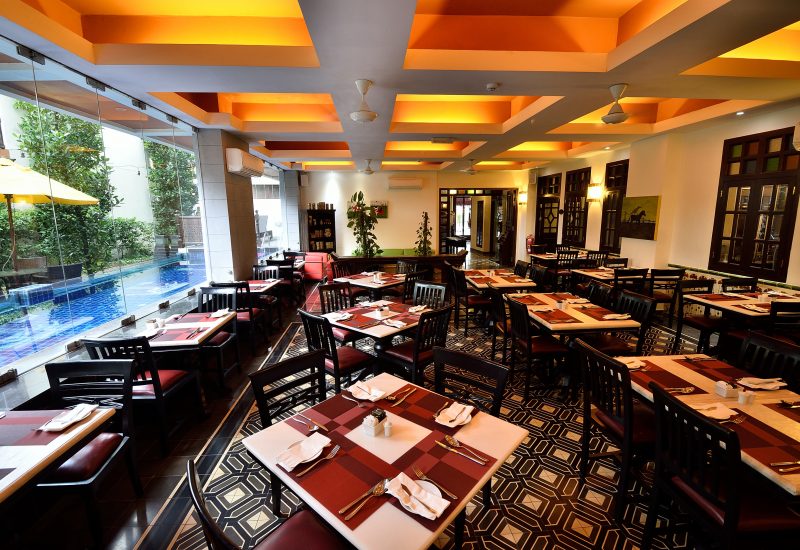 Overlooking both the swimming pool and straight down the garden path The Cinnamon is great for events and casual dining. Offering a range of culinary options ranging from Continental, European and Asian, and even to Fusion delights The Cinnamon has something for everyone.

With a main restaurant which can sit up to sixty comfortably and an annexed private room which can sit up to thirty, The Cinnamon celebrates delectable cuisine within a venue which has received as much praise for its rich heritage-inspired decor as it has for the magnificent art pieces displayed on its many walls.

At Tanglung Bar, you can get the best cocktails in Penang while you observe the passing traffic of GeorgeTown outside the restaurant. Having a Malay name with a Chinese ring to it, this represents the best parts of GeorgeTown’s cultural mix.

The glass lanterns from Guangzhou gave the bar its name, as “Tanglung” means “Lantern” in Chinese. Although tiny it is a great place for a ‘pick me up’ or a late Irish coffee. Additionally there is lounging space outside on the five foot way for smokers. 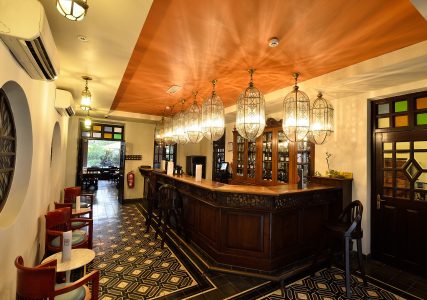 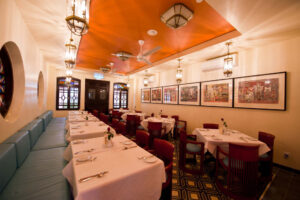 This private dining room for thirty guests is the perfect place for a family reunion, business presentation, or any other event. All spaces within this hotel the traditional floors, doors and windows firmly anchor you in GeorgeTown.